via buzzfeed, 'If you watch It's Always Sunny In PhiladelphiaANDGame Of Thrones, then you'll appreciate the actual greatest crossover event in the history of movies and television. Sorry to the Avenger people!

In the season premiere of GOT, Rob Mcelhenney, AKA Mac, appeared as this dude:

Yes, remember when Theon killed a bunch of people on the ship to save his sister Yara?

Well, the first person that got an arrow in his head was...Mac!

His appearance lasted for all of .000006 seconds, and just like all the good ones onGame Of Thrones, he died. 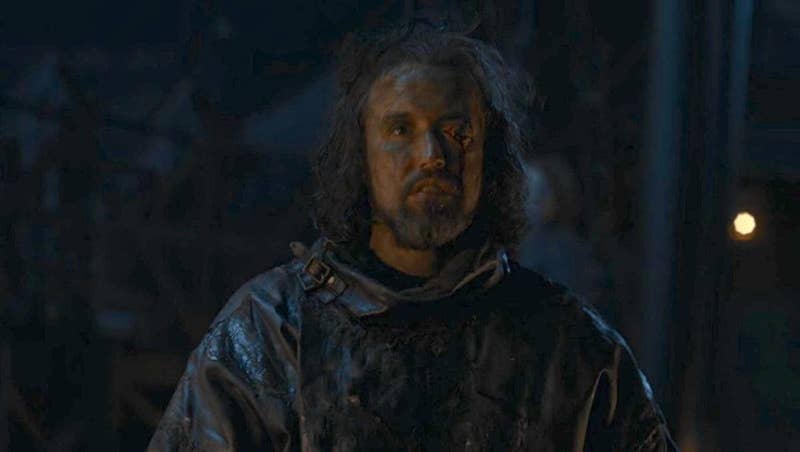